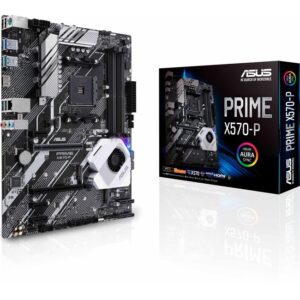 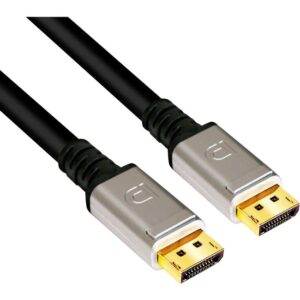 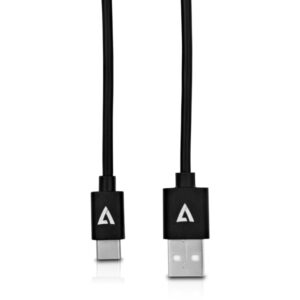 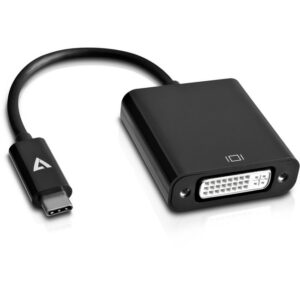 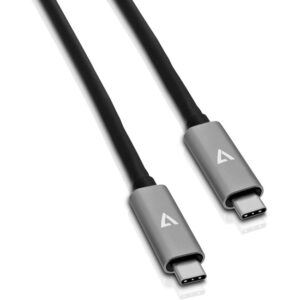 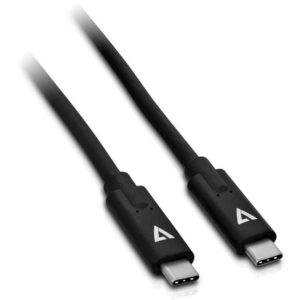 Improved thermal solution
6-layer PCB can quickly dissipate heat around the VRM, improving overall system stability and giving the cPU more overclocking headroom.
Compared with 4-layer PCB, temperature of 6-layer PCB will help decrease up to 30+ OC under default operation and 50+ OC under CPU OC mode, which can increase the PCB lifespan and reliability.

PCIe 4.0 provides twice the bandwidth for data flowing through the chipset, which creates more heat than the previous generation. The Prime X570-Pro features an actively cooled heatsink to prevent throttling during sustained transfers.