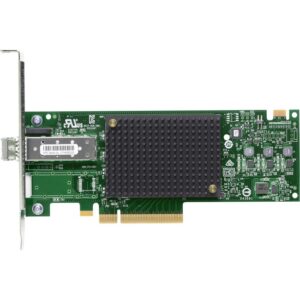 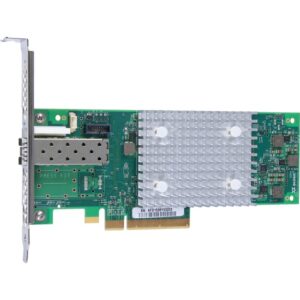 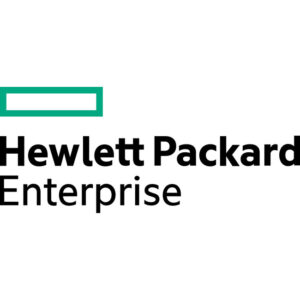 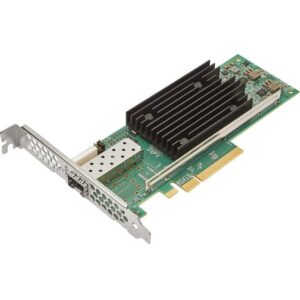 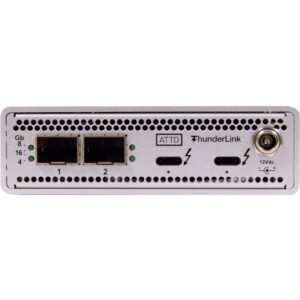 Moving to 16 Gb technology provides the infrastructure required for the more powerful servers and data intensive applications of the future.

Improves the virtual desktop infrastructure (VDI) end-user experience with low latency features providing noticeable improvements during boot storms (degradation of service that occurs when a significant number of end-users boot up within a very narrow time frame and overwhelm the network).