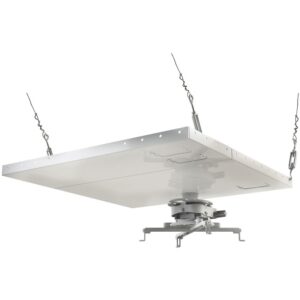 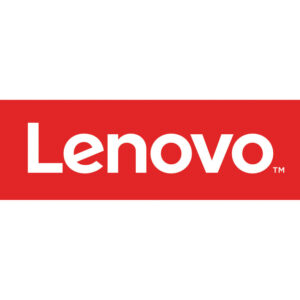 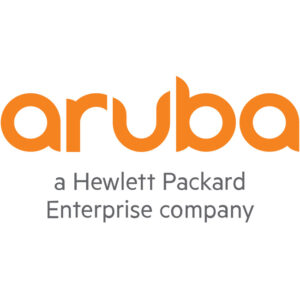 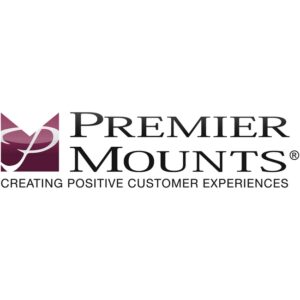 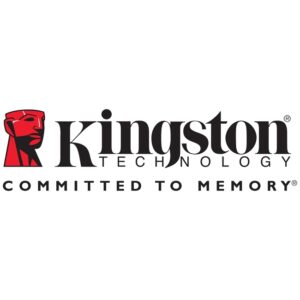 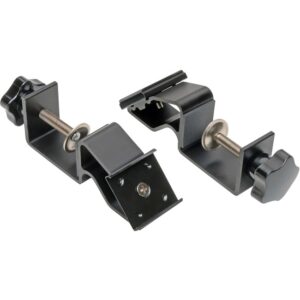 The PRGS Projector Mount is kitted with the versatile CMJ455 Suspended Ceiling Plate Kit, which allows a projector to be mounted into a 2′ x 2′ false ceiling system. The kit offers hassle-free adjustability for both projector mount placement and image alignment. The projector mount can be placed anywhere within a standard ceiling grid, and the PRGS-455 offers precision gear image alignment that can be easily controlled by adjusting the knobs for tilt and roll. The kit can be used with or without an extension column and offers electrical knockouts.