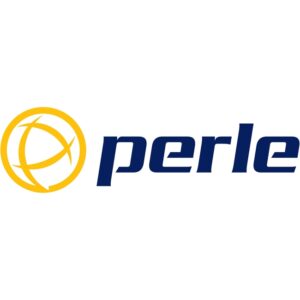 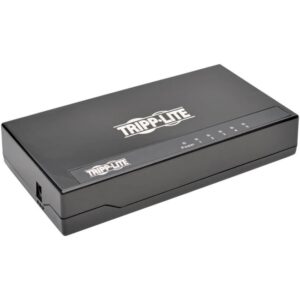 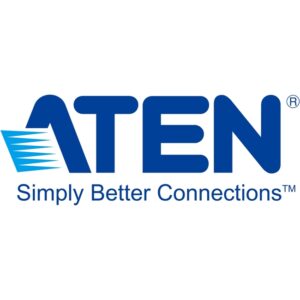 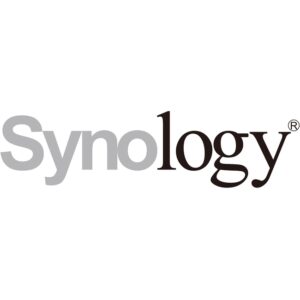 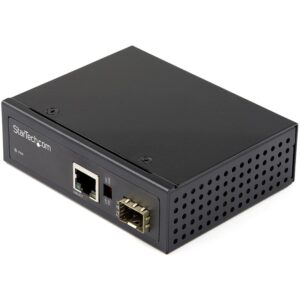 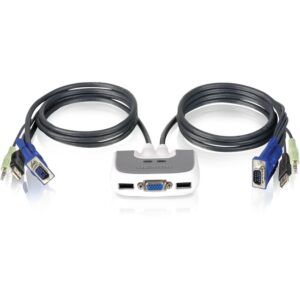 The IOLAN SDST Device Servers address the need for connecting remote serial devices that operate in extreme temperatures to an enterprise IP network. The IOLAN SDST will operate in industrial grade temperatures the parameters of which are -40F to +165F (-40C to +74C). Serial based equipment found with traffic management, oil and gas pipelines, weather tracking and other remote applications must function in temperatures that cannot be supported by commercial based serial device servers. Boasting this extended temperature feature along with a rugged steel casing, the IOLAN SDST enables administrators to securely access remote serial console ports on equipment subjected to harsh environments and severe temperatures such as security cameras, alarms, traffic controllers, sensors and tracking devices through an IP network.

Why IOLAN SDST Device Servers are the preferred choice:

By using encryption technologies, an IOLAN can protect sensitive and confidential data from a serial device before being sent across a corporate Intranet or public Internet. For compatibility with peer encryption devices, all of the major encryption ciphers such as AES, 3DES, RC4, RC2 and CAST128 are fully supported.

Recognized as the most secure method for communicating to remote private networks over the Internet, the IPSec standard provides robust authentication and encryption of IP packets at the network layer of the OSI model. As a standard it is ideal for multi-vendor interoperation within a network providing flexibility and the ability to match the right solution for a particular application.