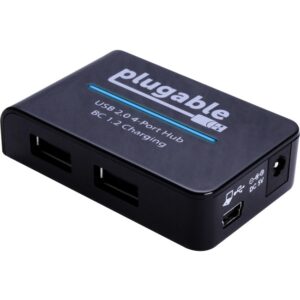 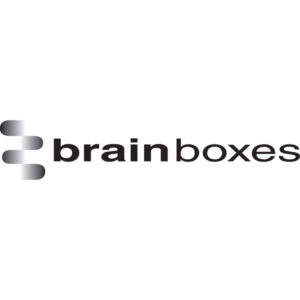 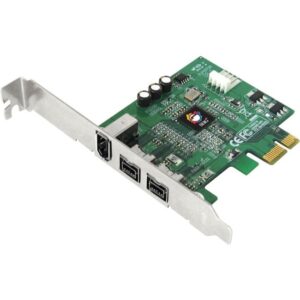 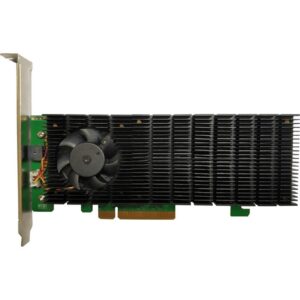 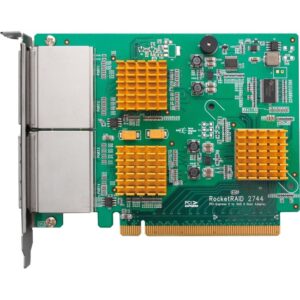 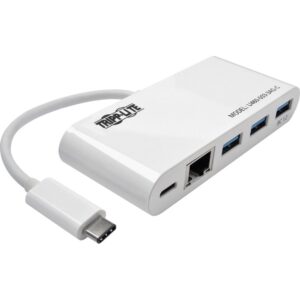 Charge and Sync Almost Anything

USB has become more than a way of connecting devices to a computer with plug and play ease and high performance, it has also become the method of choice to power and charge a huge range of portable battery-powered devices like cell phones, tablets, USB battery packs, handheld game consoles, e-readers, cameras, smartwatches, fitness trackers, bicycle lights, and many more.

Some of those mobile devices have adopted proprietary mechanisms to draw more power than USB was originally designed to allow which has caused confusion about charging but is now being solved by the USB-IF (USB Implementers Forum) Battery Charging (BC) standard.

The Plugable USB 2.0 4-Port Hub (USB2-HUB4BC) does everything existing USB hubs do, plus has support for the Battery Charging standard. So it’s a no-compromise solution for both gaining extra USB ports, and for charging the newer generation of BC standard compliant devices. When a compliant device is attached it can charge at a faster rate (up to 1.5A vs 500mA of a standard port).

Since the hub conforms to the USB Battery Charging specification, nearly any modern device will charge when connected. If the hub is connected to a host computer, you can also transfer photos or other files on the device to your computer.

Incompatible devices include early generation iPads and iPhones that don’t use the Lightning connector, some older Android phones, and some of the larger Windows tablets. All of these devices require proprietary signaling and need a special charger.

For basic USB connectivity, this hub works well with most devices. USB 2.0 has been the standard for device connections for quite a few years, so there are generally no surprises with a USB 2.0 hub.

Even USB 3.0 devices work on this hub because of backward compatibility. However, they will be limited to the USB 2.0 maximum of 480Mbps.

The power adapter is not required for basic, low current, non-charging USB connectivity (up to 100mA per port), but we recommend using it for most situations.

The hub pairs well with a Raspberry Pi because of its diminutive size. In the snake-eating-tail configuration, this hub can provide 3 extra ports, and simultaneously power the Pi.