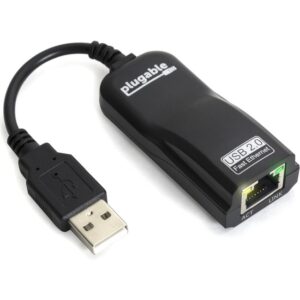 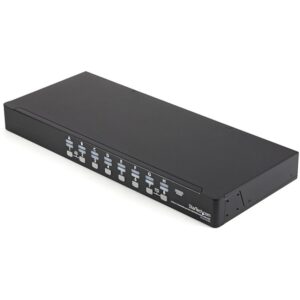 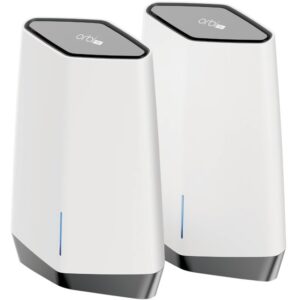 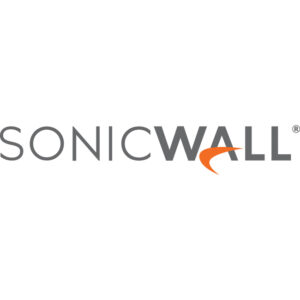 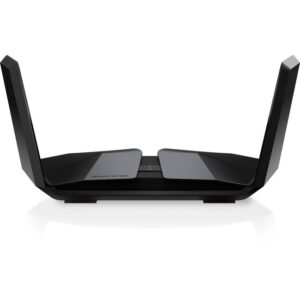 Drivers built in — no driver install required — on Windows 11, 10 and 8.x, Nintendo Wii, Wii U, Linux 2.6.35 and newer, ChromeBook, Chumby, and some other systems. Driver download and install required for Mac OS 10.6 and newer. On Windows 7, Vista 32/64-bit drivers are automatically provided via Windows Update. Windows XP, 2000, ME, and 98SE require driver install via download or included disk. Source code/driver available for Linux kernels 2.6.9 – 2.6.34.

Not supported on ARM-based Windows, including Surface RT and Surface 2. Not compatible with Apple iOS or Amazon devices.

Wired Ethernet via this adapter provides faster and more reliable network access than typical 802.11 wireless networking (up to 2-3x as fast). Particularly helpful for web video, downloads, and streaming. Useful to replace a broken network port, participate on multiple networks, or give virtual machines their own physical network connection.