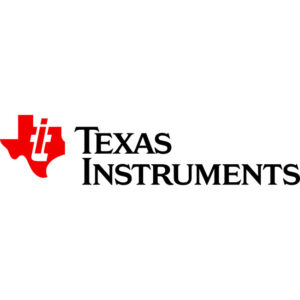 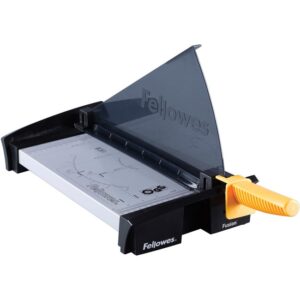 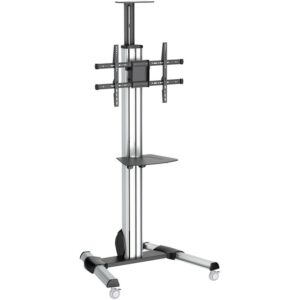 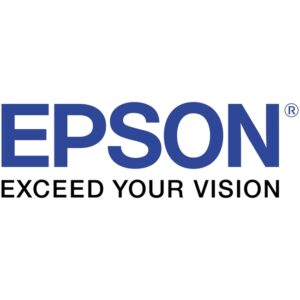 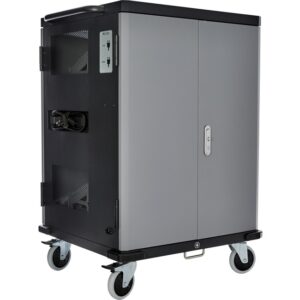 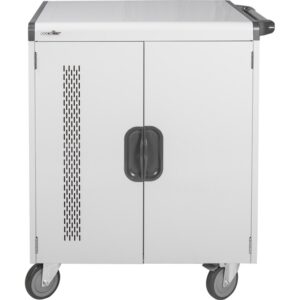 Visualize function, parametric and polar graphs as they are drawn in real time.

Explore direct connections between dynamic coefficients in equations and graphs.

Program easily with this coding language that’s great for STEM classes and more.

Built on a proven foundation

From the keyboard and computer-menu interface to the ability to save and share work with built-in apps, the TI-Nspire™ CX II models retain the features and functionality that make TI-Nspire™ CX graphing calculators ideal for math and science from middle grades through college.

Perform computations and enter expressions, equations and formulas in proper math notation. Lists & Spreadsheet
Perform mathematical operations on data and visualize the connections between the data and their plots.

Plot and explore functions, equations and inequalities, animate points on objects and graphs, use sliders to explain their behavior and more.

Enter notes, steps, instructions and other comments on the screen alongside the math.

Create a hypothesis graphically and replay data collection experiments all in a single application.